On the second day of Japan Expo, I had the immense pleasure of meeting a very talented young singer, who I hope, will soon get the international recognition she clearly deserves. Mirei is indeed an amazing performer, a songwriter, a dancer and a  powerful singer . At only 20 years old, her career is already fascinating: at 10, she won a dance competition , and 3 years later while she was still in middle school , she moved to New York to hone her skills. Since 2015, she released many hit singles , and her music videos attracted millions of viewers.

Asiascope had a very warm chat with Mirei about her showcase in Japan Expo,her career and her future projects.

Asiascope: Hello, and thanks for answering our questions. What were your first impressions for your first showcase here at Japan Expo?

Mirei: Well, it’s my first time performing in Europe, but it’s not my first time perfoming overseas. I ‘ve had concerts in the US, so I had already noticed some differences between American and Japanese audience. Here in France, they are kind of quiet, and they listen very intently , but when I ask them to put their hands up or scream, they do it so enthusiastically. They are so kind and warm, it’s a very nice feeling.

A: So how does the audience behave in Japan?

M: I’m always more nervous  and  cautious  in Japan because I feel like I need to pay extra-attention to how I speak as I’m still a teenager (* ED: she was 19 at the time of the interview).Besides, my audience is usually older than me, they are people in their late 20s, early 30s.  But my staff recommended me to be myself when I perform oversees, so I try to relax the best I can.

A: At only 19, your career is already very impressive. Can you tell us how it all started?

M: Well, I started learning dance and singing when I was in second grade ( ED:  7/8 yo). I later participated to a contest I won the first place. I had always been passionnate about singing, so later in sixth grade (ED: 11/12 yo), I decided to go to  America because I wanted to learn more. I wanted to broaden my experience and live in New York city. I studied there, and sang in a gospel choir. I took vocal and dance lessons. I also studied English.In the meantime, I released a single called “tattoo”. Then, I came back to Tokyo and released my first Japanese single “I wanna know”.

A: Why were you so bent on going to the US at such a young age?

M:I really wanted to experience American culture and music. American people are so honest. They are very straightforward in the way they express their feelings. I really loved that side of America, and I decided to stay longer. I was very young at the time so maybe that’s why I had no apprehension or fear in leaving Japan. I didn’t really think at the time *laughs* I don’t think it’s something I could do now.

My parents were very supportive. They always favoured music over television. They encouraged me to go to the States, if I felt it was something I really wanted to do. But when I came back, they told me how worried  they were. They hid it from me because they didn’t want to deter me from following  my dream. I have very good parents *laughs*

A: What are your musical influences?

M: I really love Hip Hop and R&B. For a  long time , my favourite singer was Rihanna. Now, I really like Jhéné Aiko, a Japanese-American singer. Her songs are really great. Also Drake, Usher, Justin Timberlake… Beyoncé of course! Ah , and Mariah Carey. She will come to Japan in October, and I will go to her concert with my parents.

A: Do you think that English has influenced the way you sing?

M: Yes, a lot. English has a lot of pronuciations, more than Japanese. I really studied a lot about that. Even when I sing in Japanese, I think about the different ways  to prononce the “a” sound for example.

A: What’s particularly striking is how powerful your voice is. Do you think that your experience in a gospel choir has helped in a way?

M: Yes. Gospel songs are really powerful and have strong messages. People in the choir were very firm believers . Sometimes, they even cried while singing. They really put their souls in their songs , and I try to do the same. They taught me how to do that. I put my soul in my singing, and in my writing and composing too.

As a composer, everything inspires me. Even my coming to Japan Expo, or conversations going on . I feel like I have antennas, ready to catch everything around me *laughs*

A: You’re already quite famous in Japan. Do you think Japan Expo is a good opportunity to further your career overseas?

M: Yes, I think so. That’s why I performed two songs in English on stage yesterday. I’m also working on new English songs. I hope people will love them when I  release them worlwide. I hope Europeans will listen to them and like them too. I think it will be easier for them to relate to my songs if they are in English. I’d like to hold a concert here and have a world tour. I’m trying to express my Japanese identity through my lyrics, and I hope people can appreciate it with my songs.

A: Can you tell us more about your last single released in march “Dear my boo”?

M: Yes, it’s an answer song to my senpai Shota Shimizu “my boo”. The chorus melody is the same, but the story is different. The original song is a boy falling in love with a girl, but I sing the perspective of the girl. Both can be enjoyed individually, but you can listen to them together as a whole too.

A: A last word for Asiascope’s readers?

M: Thanks a lot for having me, and I hope you will be interested in my songs and check my twitter and Instagram. Since I’m here, I try to post a lot in French, thanks to Google translator! (ED: it’s been a month now, but she actually posted in French, you can still check it out).

Interviewing Mirei was a really nice and warm experience. She’s an adorable and passionnate performer, and Asiascope sincerley wishes her an amazing international career. Check her songs and videos on youtube, and you’ll fall in love with her amazing voice and tunes. I really hope she will come back to France to hold a concert, she deserves all the success she can get, and her French audience at Paris Expo will definitely agree with me. 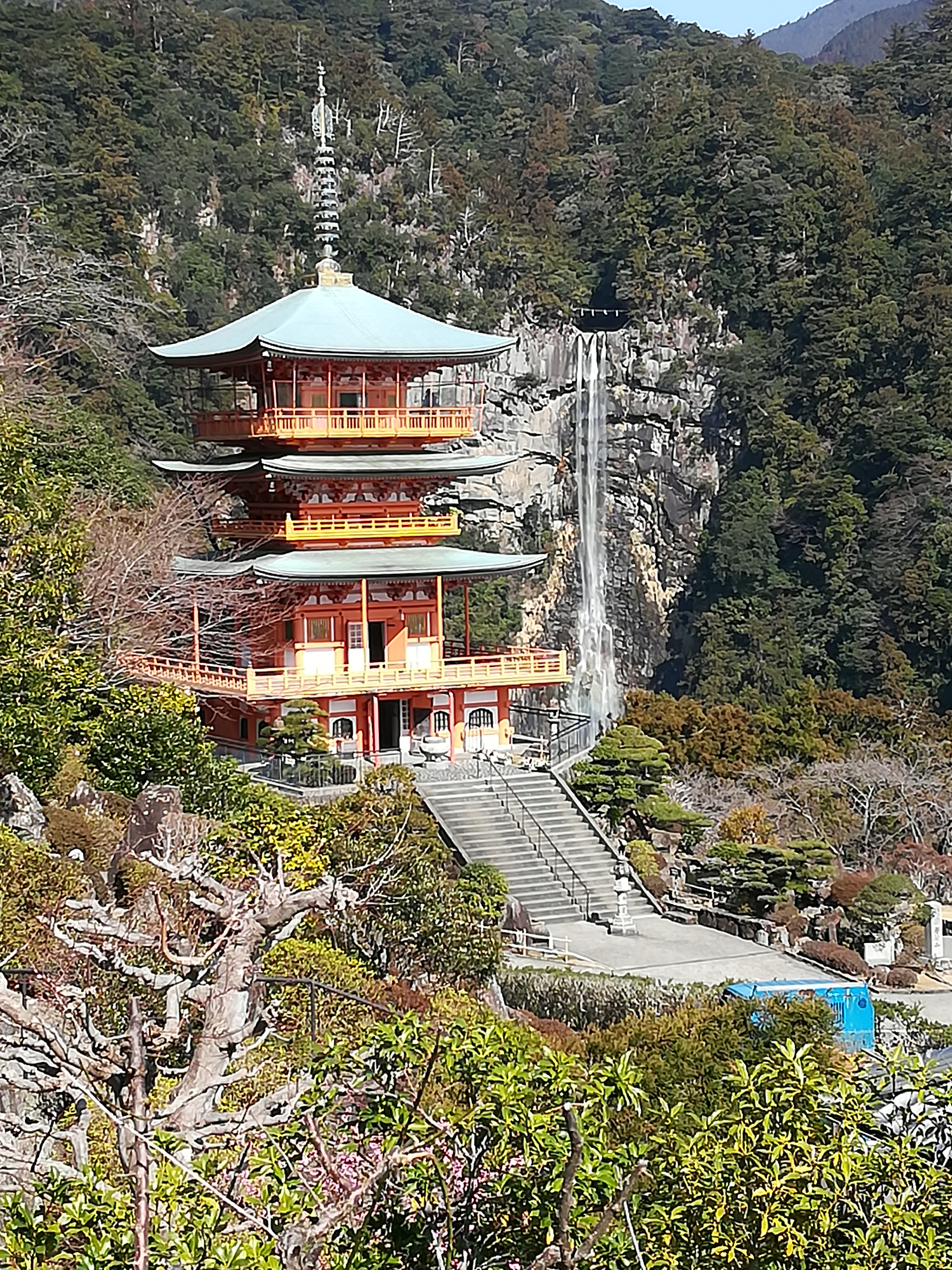